Moving art in the LCB

The year 2017 was one of the most active for me, professionally as well as artistically, there were many events and challenges!

Completion of the mobile and 300th anniversary of the BHS

In 2016 I received the artistic order from the management of BHS Corrugated to equip the atrium of the new LCB administration building with a mobile.

The completion of the “Moving Art” project was met with the 300th anniversary in September 2017, the mobile was ready on time!

In September 2018, the mobile was expanded with 3 more Möbius bands on the ground floor, with images from the 300th anniversary on September 21, 2017. 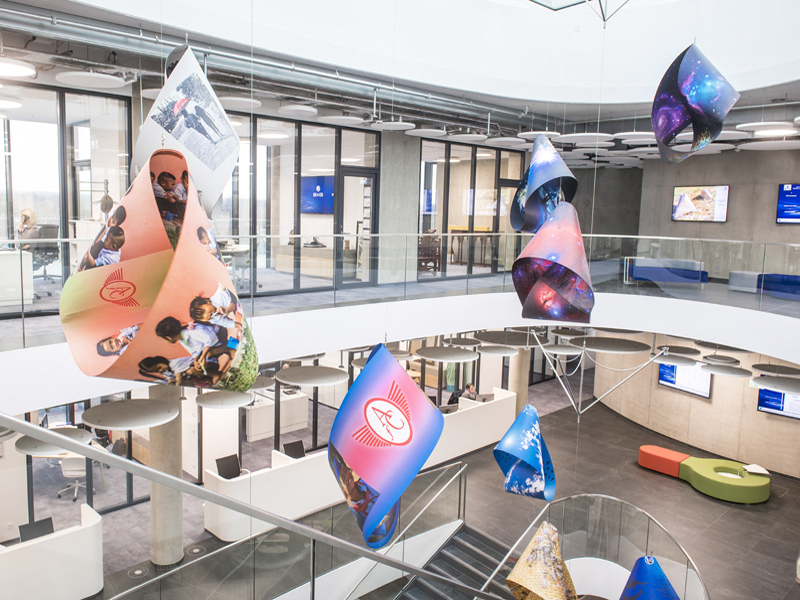 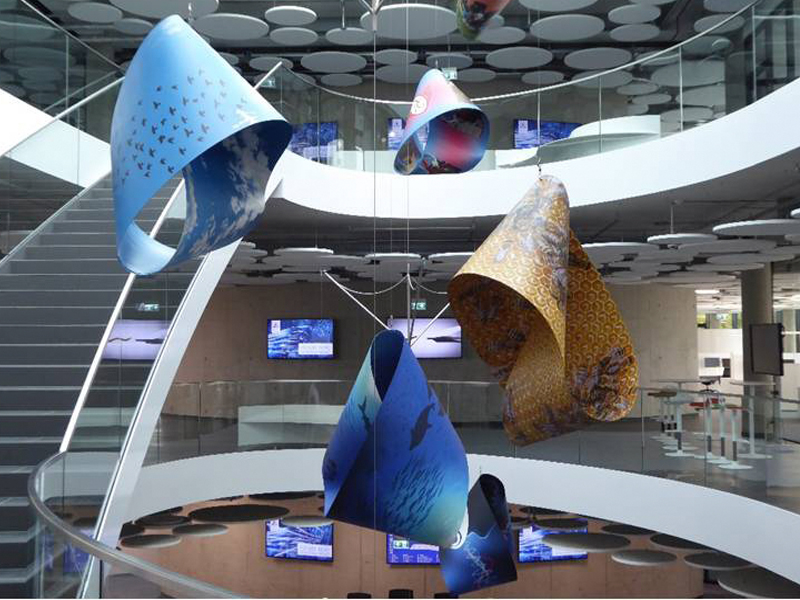 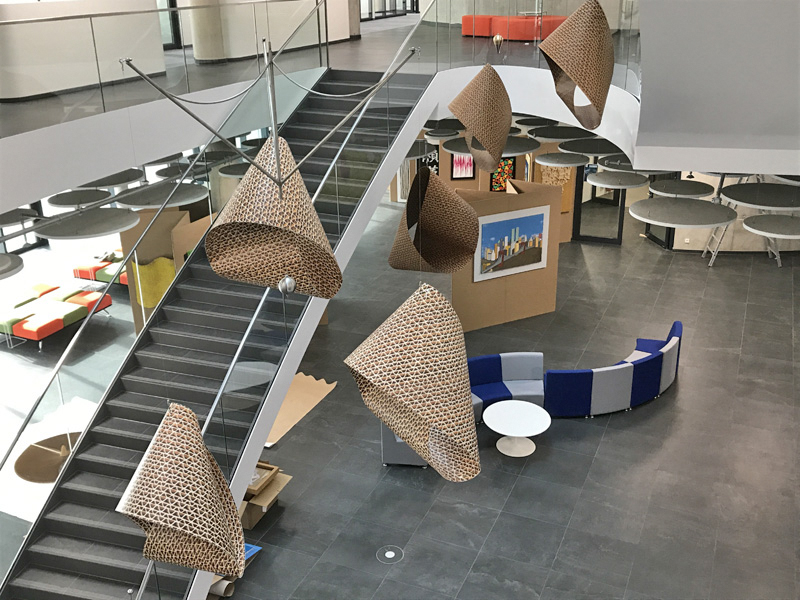 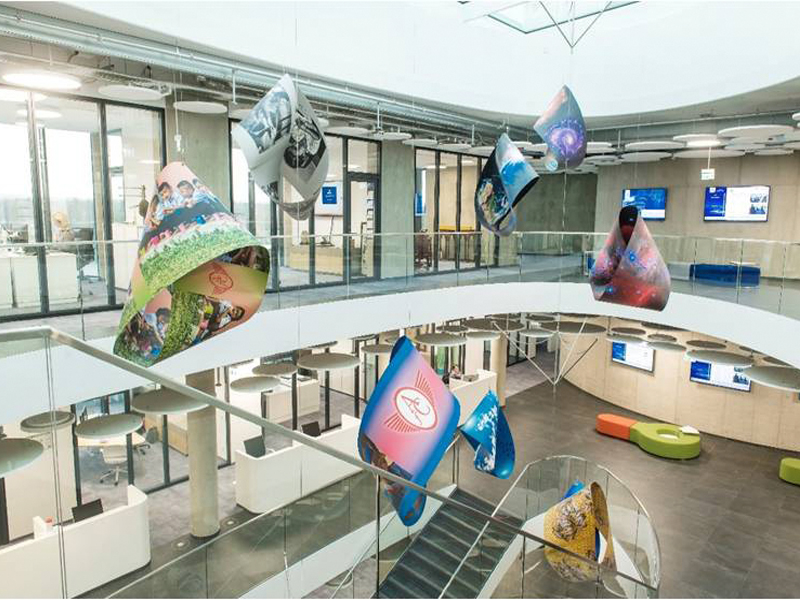 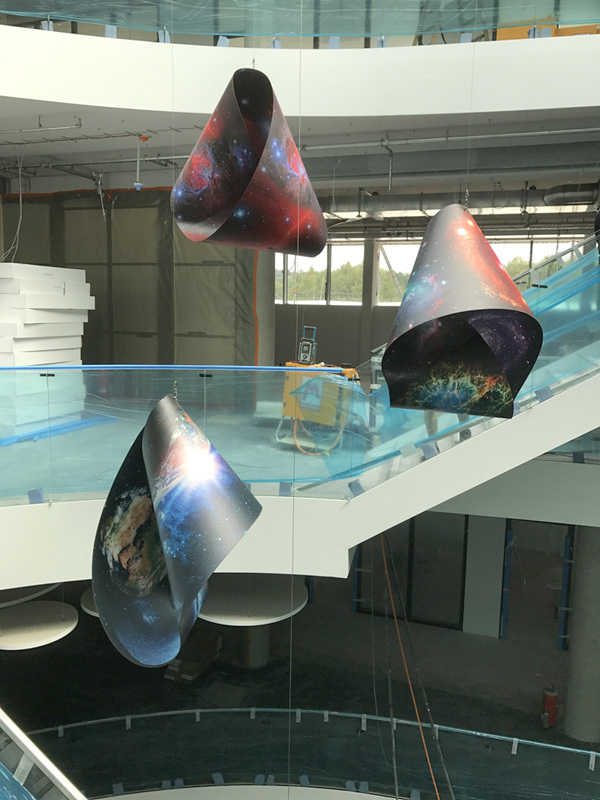 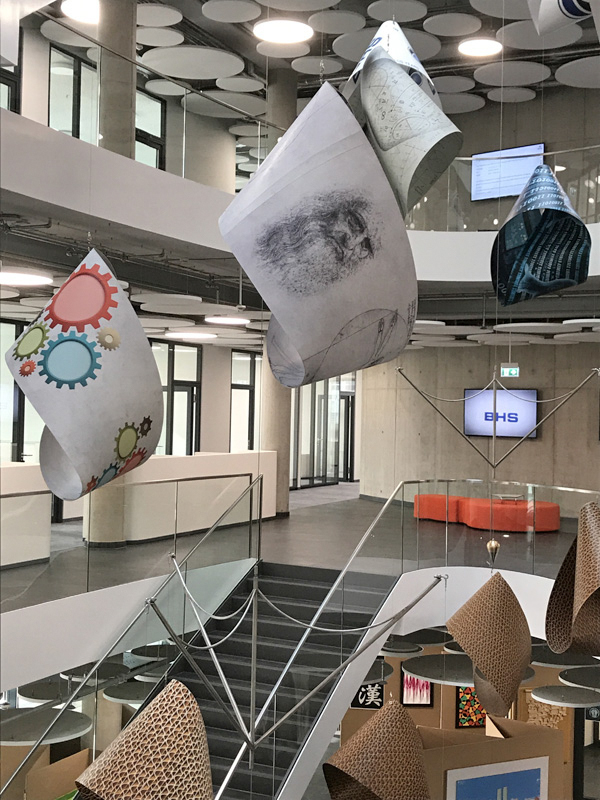 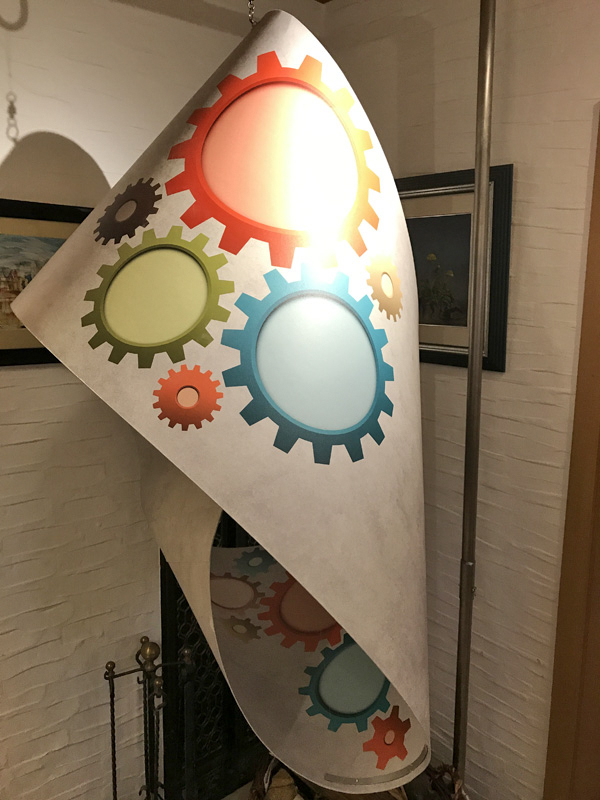 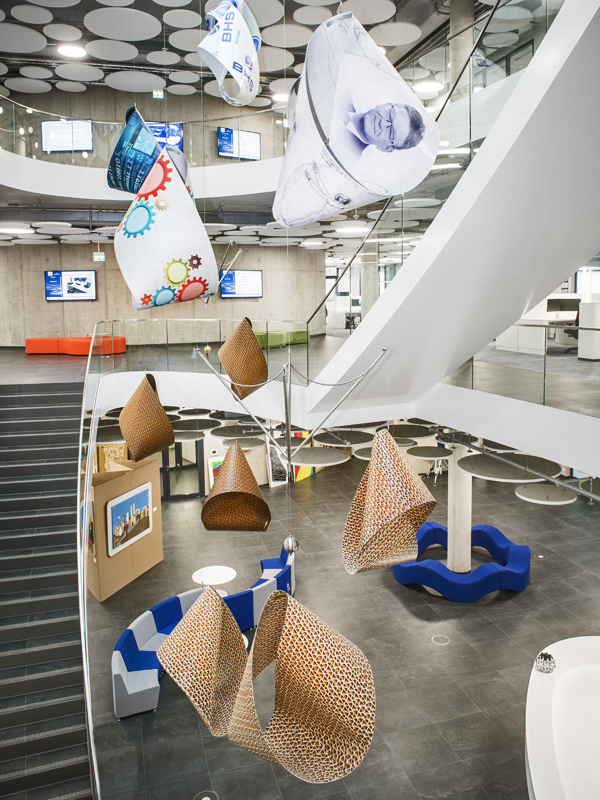