My friend and colleague Jo read about the sled race on Fahrenberg in the newspaper. All teams with a self-made vehicle based on a sled are allowed. Sounds interesting …

Sledge race on the Fahrenberg

As a passionate aviator, Jo immediately thought of an airplane. I should build a plane out of corrugated cardboard and he (as captain) takes care of the crew. I immediately agreed and already had the substructure made of sleds, skis and roof battens in mind. When it was finished, it was covered with one-sided corrugated cardboard to recreate the corrugated sheet of the real “Junkers”.

The best thing about the vehicle was the boxer engine: individual parts were glued and painted from the cardboard packaging of a toner (from the copier) to a motor box. Propellers and brackets – also made of corrugated cardboard – completed our factory. With a battery and a recorder for the propeller drive, Thomas brought idle dynamics and sound into play. All teams arrived on race day. Sometimes also professional, experienced participants, everyone was in a good mood. The test was tough, so the professionals were really ahead.

We didn’t get any space on the “Stockerl”, but we got full marks for the design – 10 points! The only downside was that the pushers did not quite make Auntie Ju take off;))) The winning team, consisting of 10 men, was in full mask and with a Viking ship, it looked really strong! Our team “Cartoon Air” delivered a great result, and since the race at Fahrenberg, Aunt Ju has decorated the hangar in Latsch. 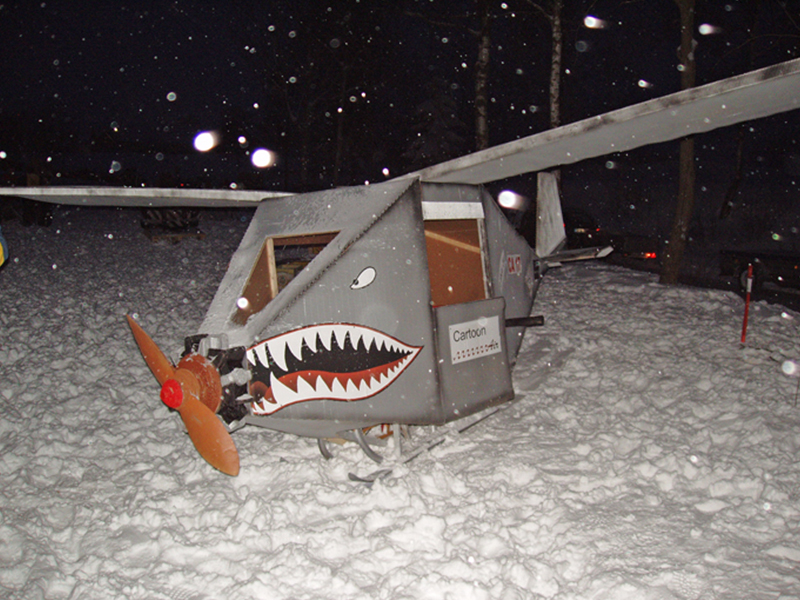 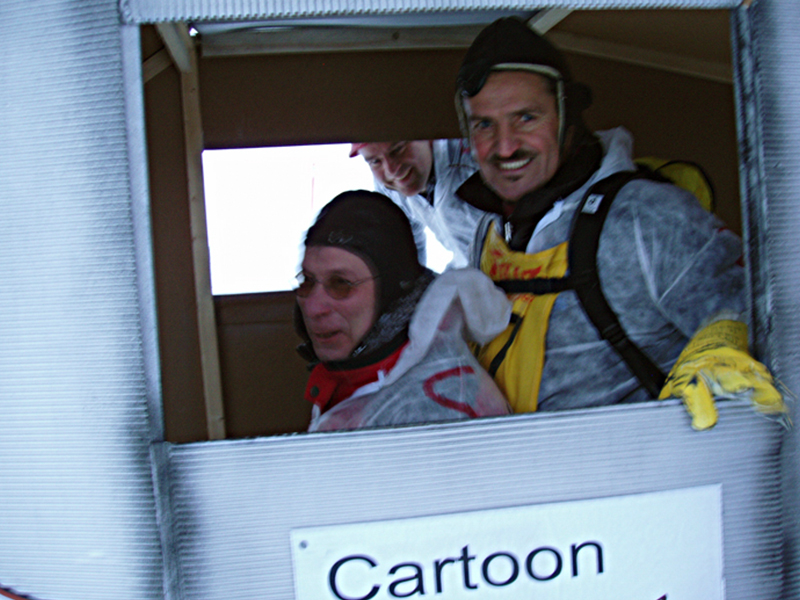 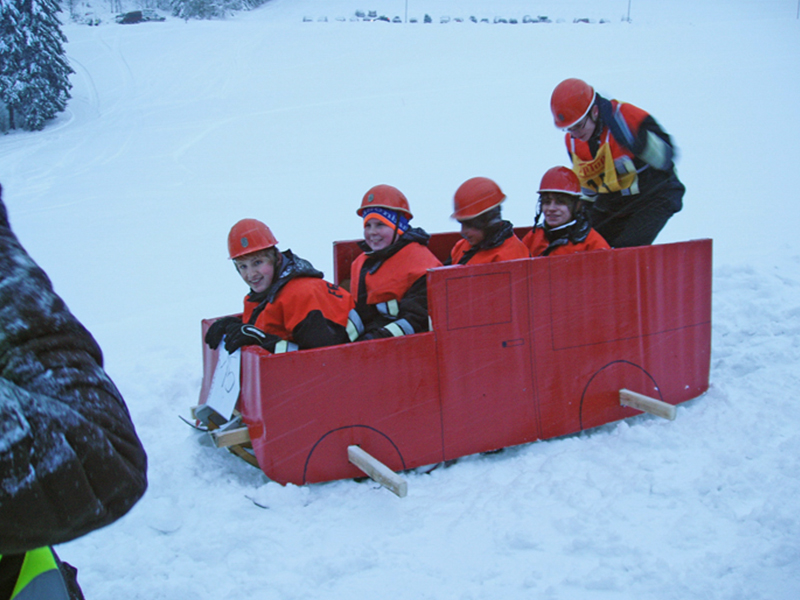 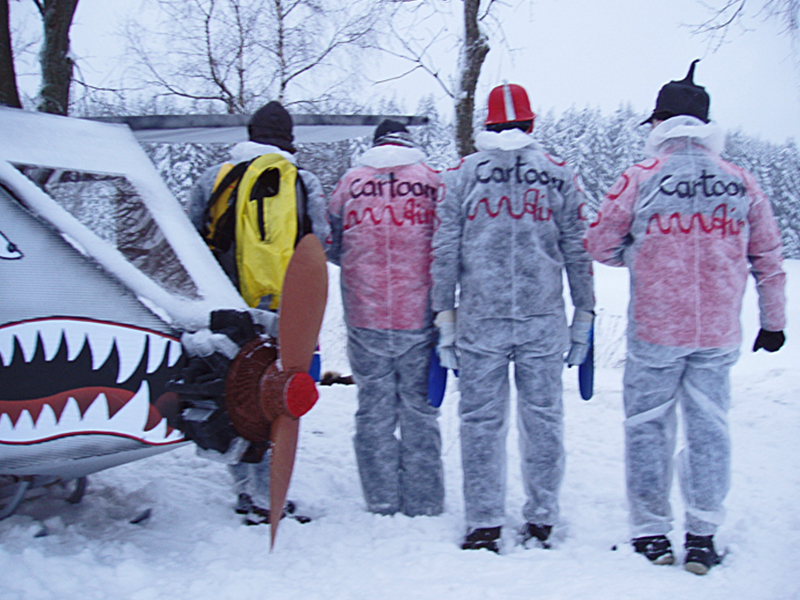 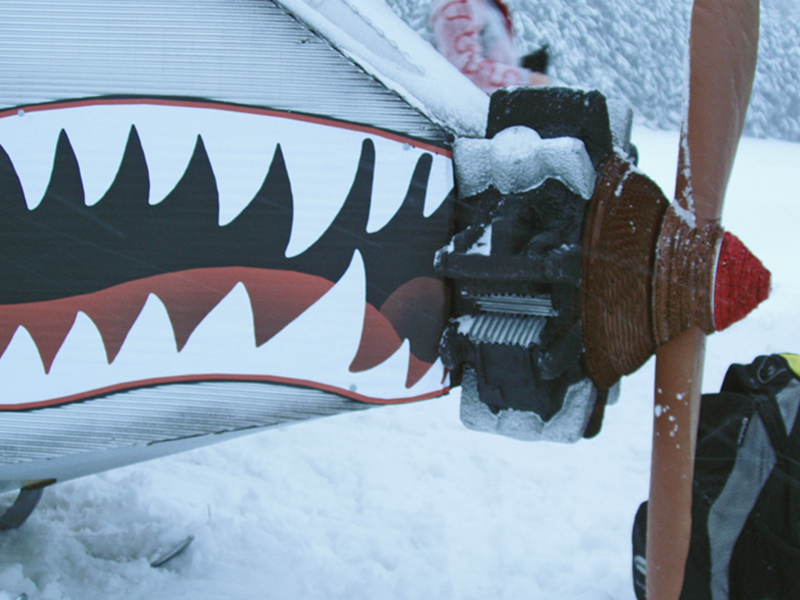